Fasting is the most ancient remedy that is instinctively triggered when a living being is sick. It temporarily stops eating and sometimes drinking, hides somewhere and after a while comes out healed. Man, noticing this behavior in animals, successfully applies it to himself to this day. The method is called medical fasting, therapeutic treatment, dosed fasting, unloading regimen, and today some specialists use the more accurate term unloading-diet therapy. 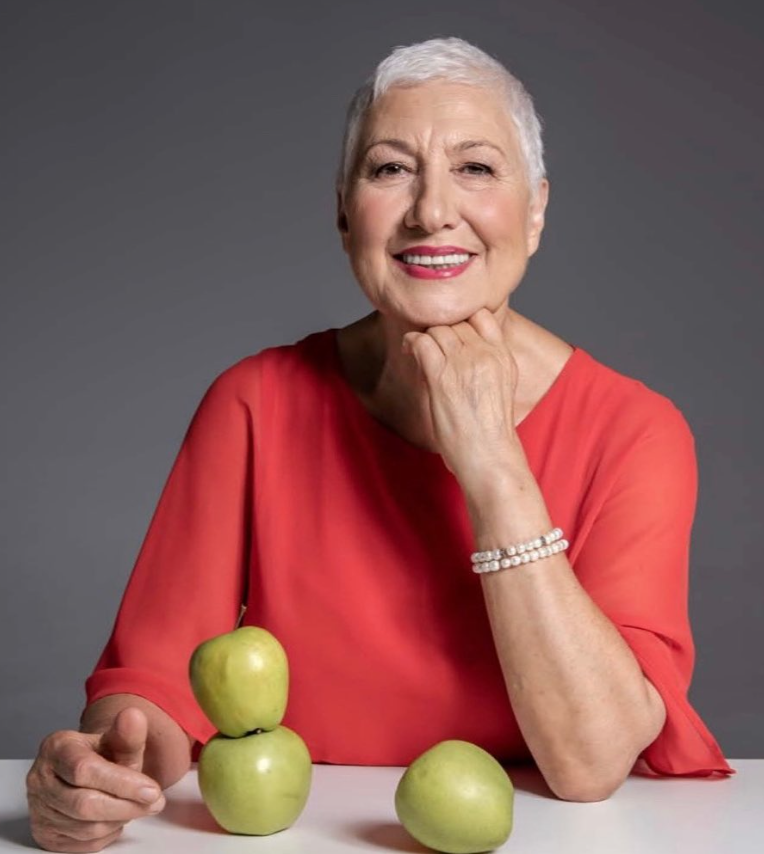 “Among the first promoters of medical fasting, the “fathers” of modern medicine stand out – Avicenna and Hippocrates, who said: “If the body is not purified, the more we feed it, the more we harm it.”

Traces of the application of complete fasting for healing purposes are lost in the depths of millennia. The oldest data date back to the time of Ancient Egypt. The method is mentioned many times in the writings of ancient scholars from Babylon, Judea, India, Persia, China, Tibet, Greece and Rome. In the main medical science manual of Tibet – Zhud – Shi (from the 4th century BC), an entire chapter is devoted to “treatment with nutrition and treatment with fasting”. There is plenty of surviving evidence that Pythagoras, Socrates and Plato observed long fasts only on water. In order to fully unlock their mental abilities, Pythagoras’ students were also required to fast for 40 days.

The famous healers of antiquity Asclepiades, Plutarch, Aulus and Cornelius also successfully treated with dosed fasting. Most religions recommend intermittent fasting primarily for the purpose of spiritual purification, but as a physiological effect they approach healing hunger. The traditions according to which Buddha and Jesus Christ observed long fasts are common knowledge. In those times, long abstinence from food was obligatory for the priests, and shorter fasts for the faithful. 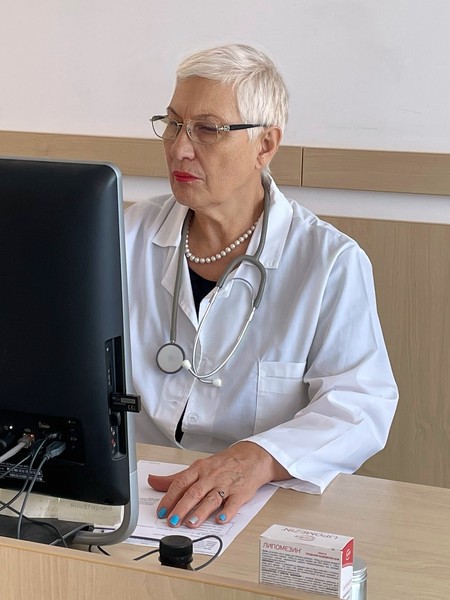 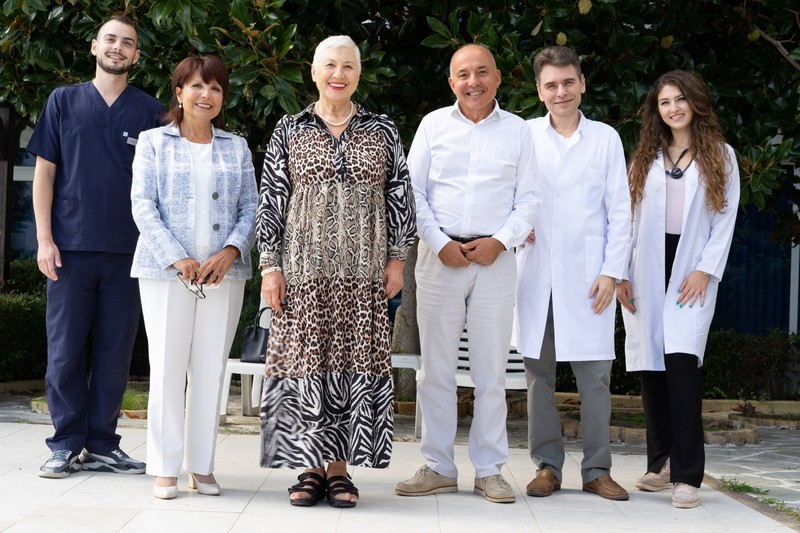 In the Middle Ages and later, therapeutic fasting was widely practiced in Germany, England, France and Switzerland. In Russia, the first reports of the healing effect of hunger date from the middle of the 18th century. Then Veniaminov (1769) recommended it for chronic diseases of the digestive system. In 1822, Professor L. Struve appeared as an active propagandist of therapeutic fasting. One of the first doctors in the United States, a supporter of therapeutic fasting, was Isaac Jennings (1788-1874). He rejected the use of drugs for individual diseases, developing instead a therapeutic program that included intermittent fasting, a plant-based diet, pure water, air, sunshine, exercise and rest. This system became known as Natural Hygiene and is practiced to this day, and the doctors who follow it usually also specialize in leading unloading-diet programs.

Healing throught fasting is often associated with the names of the American nutritionist Paul Bragg (1895-1976), who is famous for thousands of cured patients and not a single negative result. His monographs are reprinted in millions around the world. But perhaps the best-known modern promoter and researcher of therapeutic fasting is Herbert Shelton (1895-1985), MD, chiropractor and naturopath. In the late 1920s, he further developed the principles of strict water fasting for medicinal purposes. In 1928, Shelton founded his own School of Health, and in 1948 he helped founding the American Society for Natural Hygiene, with the goal of promoting the holistic therapeutic approach and medical fasting widely. In 1978, he founded the professional association known today as the International Association of Hygienic Physicians (IAHP).

It is curious and at the same time natural that most of the great names in therapeutic fasting have tried the system successfully on themselves. Many of them, from seriously ill people doomed by official medicine, have managed to turn into healthy and energetic long-lived people. 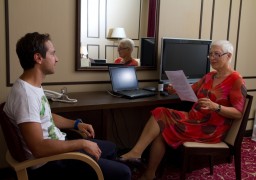 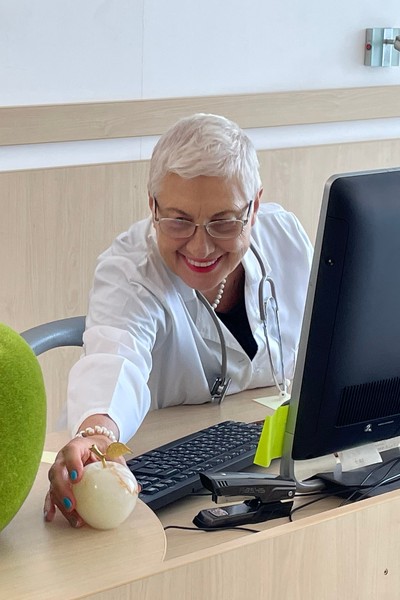 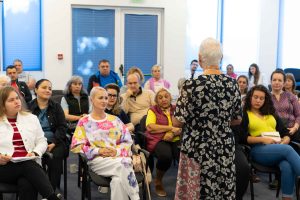 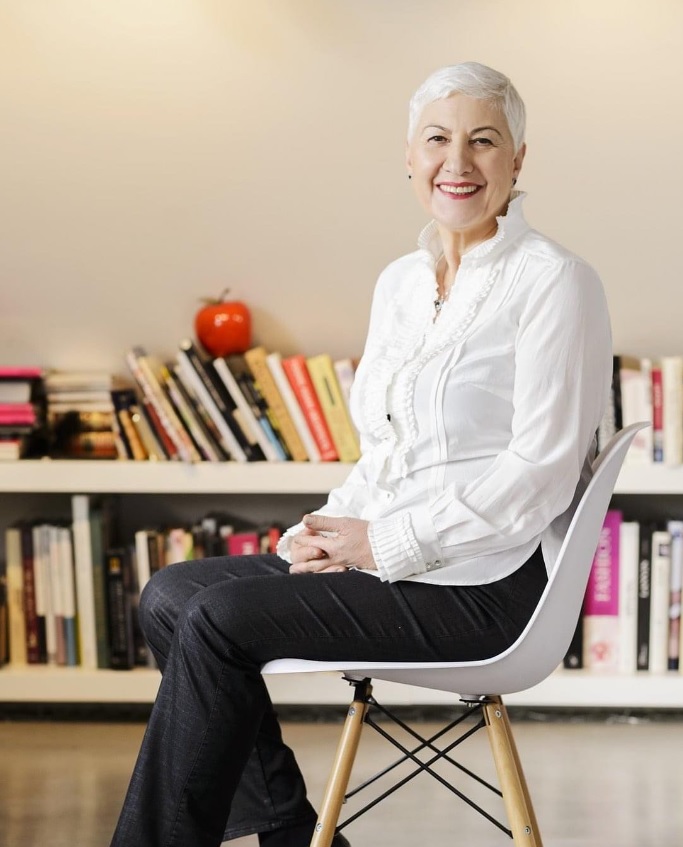 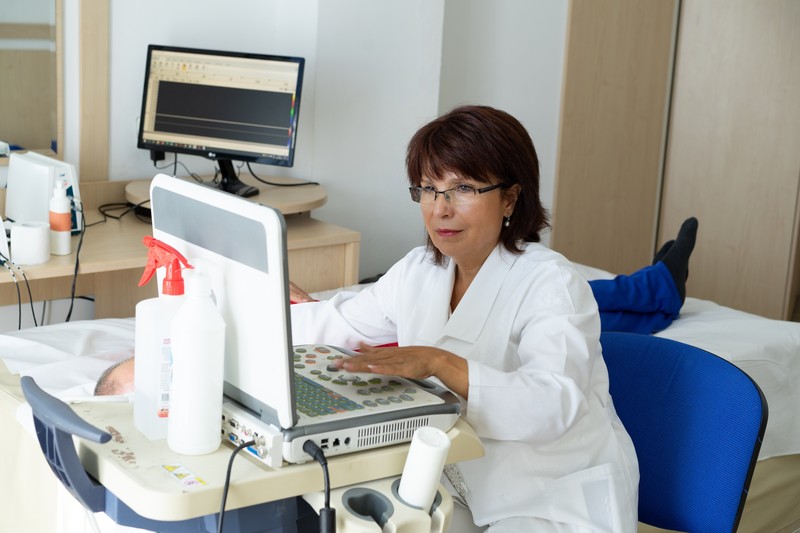 Bulgaria’s contribution is above all in the successful “softening” of the classic strict therapeutic fast. Back in the 1930s in Varna, Dr. Kiril Yordanov applied grape therapy in a sanatorium setting. The great folk healer Petar Dimkov (1886-1981) paid special attention to therapeutic fasting, describing in detail its effect on a number of diseases. He recommends up to 14 daily courses of water with daily enemas.

Later, the famous Bulgarian naturopath, half-Russian, Lidiya Kovacheva (1914-2002) successfully had overcome tuberculosis using Yuri Nikolaev’s method, and at the age of 80 she fully recovered from a broken femur neck only with fasting. Guided by her genius foresight, Lidiya Kovacheva decided to add fresh seasonal fruits and herbal tea with honey to the generally accepted therapeutic fasting scheme. This is how today’s fruit fasting was born, combining the powerful healing effect of complete fasting with the tolerability and universal applicability of moderate fasting. In 1992, Lidiya Kovacheva’s first book “Healing Hunger” was published, and the second, “Hunger – Friend and Medicine”, went through several editions.

In 1992, Dr. Lyudmila Emilova applied the system on herself and, impressed by its impact, decided to found a Fruit Treatment Clinic. Her experience in this field shows that fruit fasting has the same healing effect as water fasting, but is much more easily tolerated by patients. Dr. Emilova raises therapeutic fasting to an even higher level, combining it with precise examination with the most modern medical equipment. This allows serious diseases to be treated without risk using this system, which until recently was considered impossible.

In 2007, Dr. Emilova was awarded the “Mikhail Lomonosov” medal for her merits and personal contribution to the development of friendly relations between the peoples of Russia and Bulgaria and for high achievements in the preservation of human health.

History of treatment in a digital record

Programs for healthy lifestyle and nutrition

Comprehensive care for your health – mind, spirit and body.
Under strict medical control.

We are waiting for you!